Welcome to our perennial plant nursery!
Imagine More Perennial Plants Than You Can Imagine, Delivered To You. 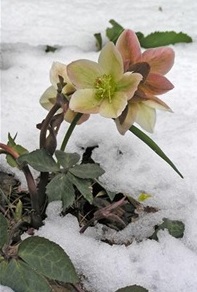 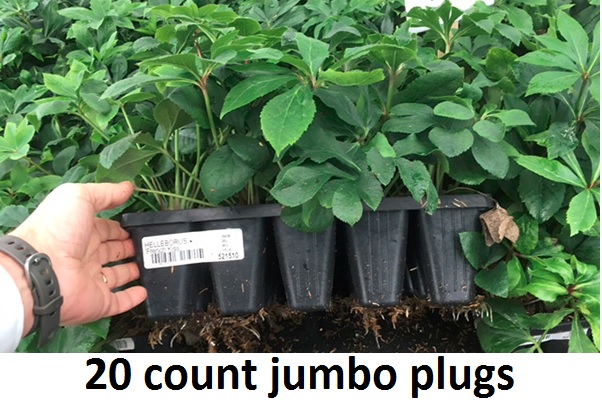